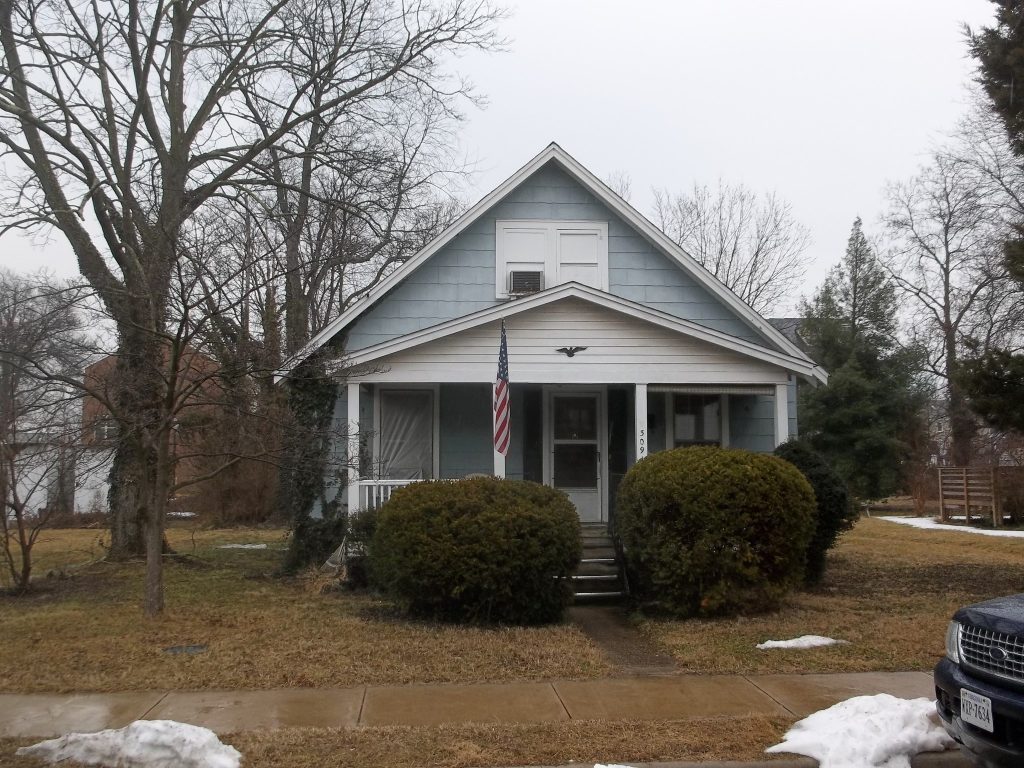 Q: When does a home qualify for an emergency home repair?

A: One good reason is when the furnace goes out and it’s cold outside!

Ronald Vance’s Manassas home needs an emergency repair: the home’s 20+ year-old furnace has stopped working completely. Ronnie has lived in the same home for 70 years. He spent the first five years of his life living in his grandmother’s house just across the street. Back in the 1940’s, a generous neighbor sold the building lot where his house stands to his parents for $10. Ronnie and his brother grew up in the modest, two-bedroom home that his parent’s built and where Ronnie continues to live today.

Ronnie claims to have had little tolerance for school. So, as a youth, he schooled himself in the art of pool-shooting. He was able to make a living as a pool shark until the locals quit playing with him. He’d gotten too good and no one could beat him. Like so many of us, Ronnie turned to more mundane tasks and worked as a bricklayer, did drywall, worked in a lumber yard and bar-tended throughout his life. Ronnie was good friends with his Mom and she left the house to him when she died in 2001.

In addition to furnace repairs, Habitat will replace floor joists and stabilize the kitchen floor. It’s important to make this house secure and safe so Ronnie will be able to continue living in the home. We invite you to support this project through your donations and volunteer time. We’re looking forward to working with you!

We appreciate the support of our sponsor’s: Lowe’s of N. Manassas and Lowe’s Gainesville