Habitat for Humanity volunteers gathered at the “Parkway Pond” on Saturday, September 24, 2016. The gathering wasn’t just for fun, though. The Pond was due for a serious cleanup. 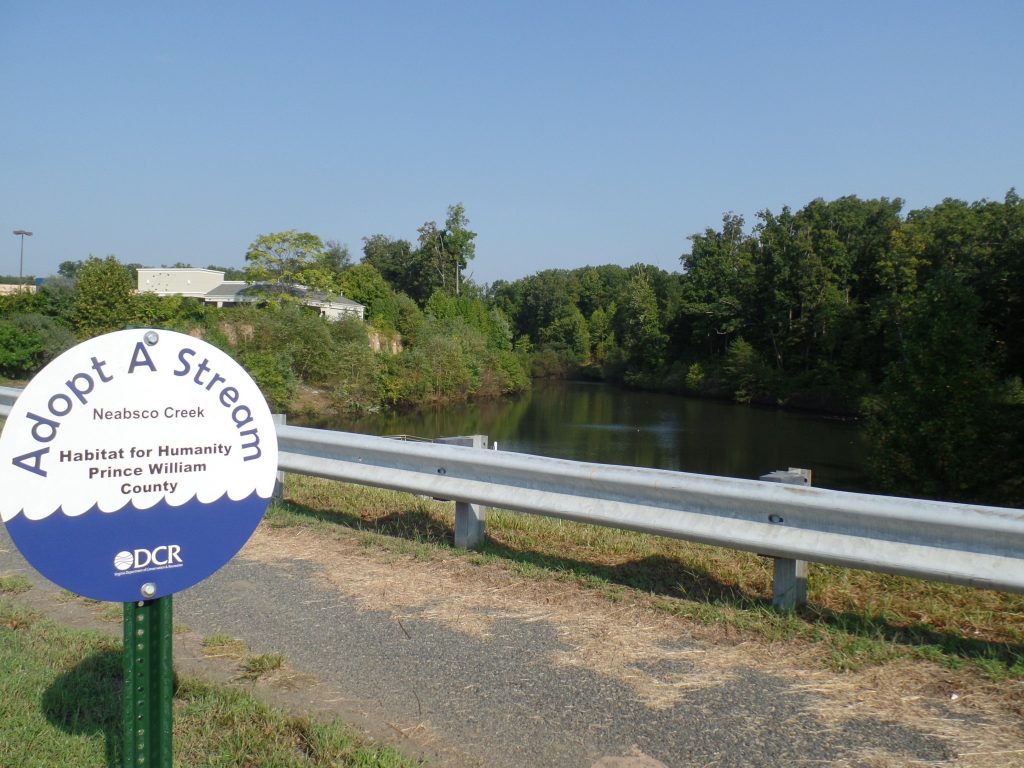 Litter flows down the storm drains from nearby shopping centers into the Parkway Pond. So, this becomes a regular clean up site for Habitat’s volunteers. Litter grabbers, trash bags and gloves that were provided by the PWC Soil and Water Conservation District.

The volunteers were led by three important people. First, Tim Hughes, an Engineering Assistant with the Environmental Services Division of Prince William County’s Department of Public Works (in blue shirt in photo above), brought the site to Habitat’s attention. Next, SFC Stephen Langham, U.S. Army, coordinated the “army” of volunteers to sign up for the day. Finally, John Blake, Habitat’s Construction Manager (in green shirt in photo below), led the crew of volunteers on site.

While most of the volunteers came from the Army’s Manassas recruiting office, two were not. Vicki and John Burnette, friends of SFC Langham’s, are RV Care-A-Vanners. “RV Care-A-Vanners” is a volunteer program of Habitat for Humanity International for anyone who travels in a recreational vehicle and wants to volunteer with Habitat for Humanity! Vicki and John stopped in Prince William on their way to Alabama to help build a house.

Prince William County hauls away the trash after the volunteers get it bagged for disposal. The difference the volunteers make is incredible as one can see from the photo below. 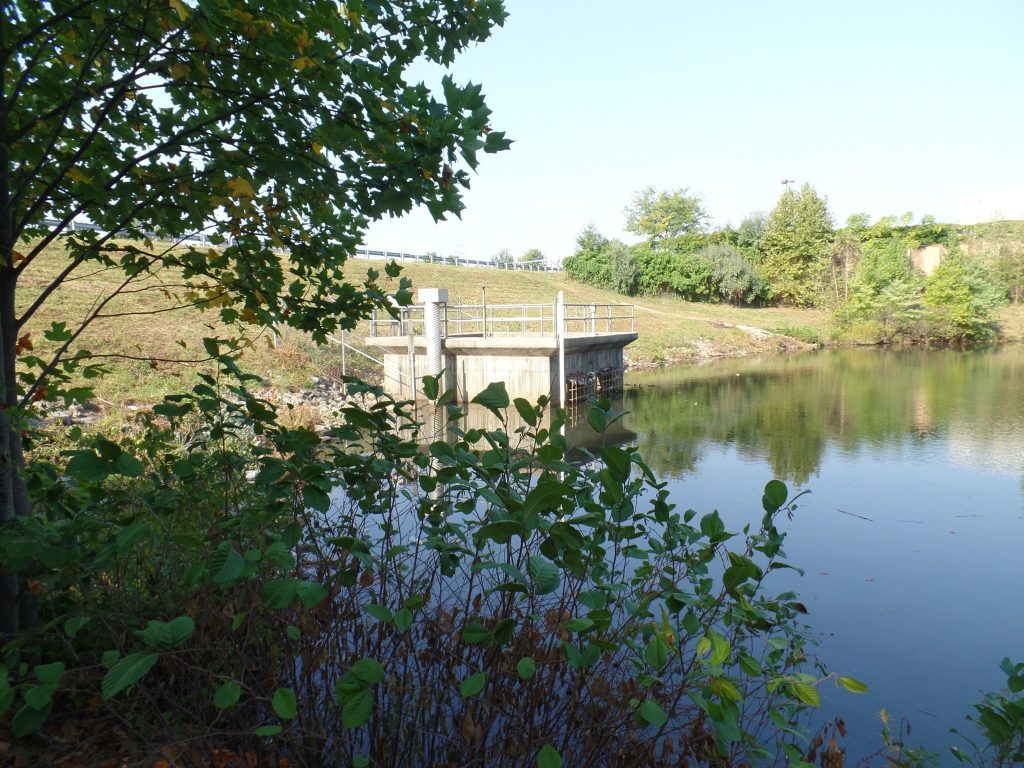 Want to help us keep the Parkway Pond clean?